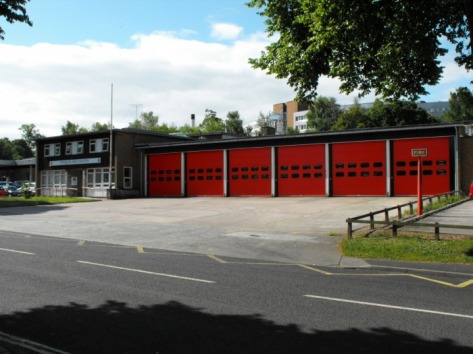 Torquay Station
Torquay Fire Station is approximately 6 miles from Newton Abbot, and is a Wholetime,/Retained Station, it has 4 wholetime watches,(Red, Blue Green, and White) and has a compliment of 64 Wholetime & 12 retained personnel, It has 3 x pumps, 1x Hydraulic platform, 1 x Water Bowser, It Has a population of 64,000 (census 2001), which made it the third largest settlement in Devon, During the peak summer season the resort's population swells to around 200,000. Its Call Total's for 2007 were aproximatly 1,500.

With Thanks to Blue Watch Torquay, were I was made most welcome, for the opportunity to take these photos's.  Thank You 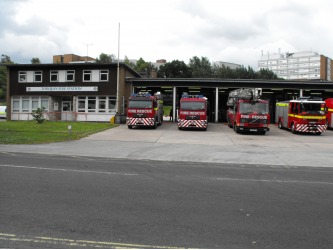 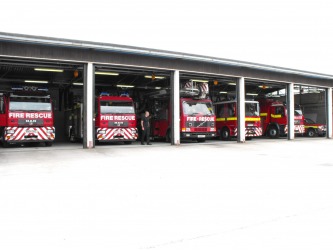 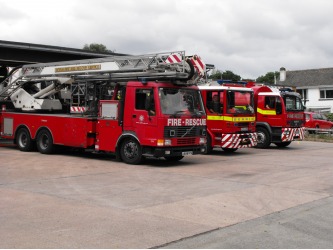 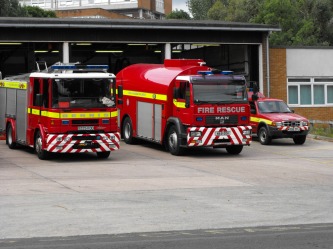 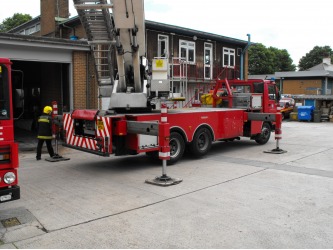 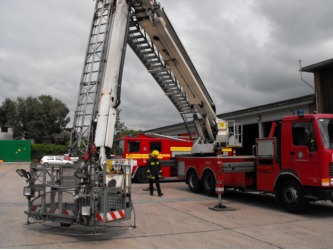 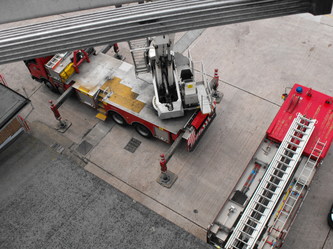 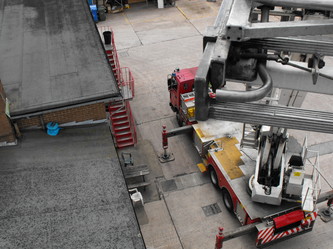 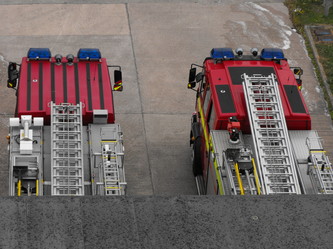 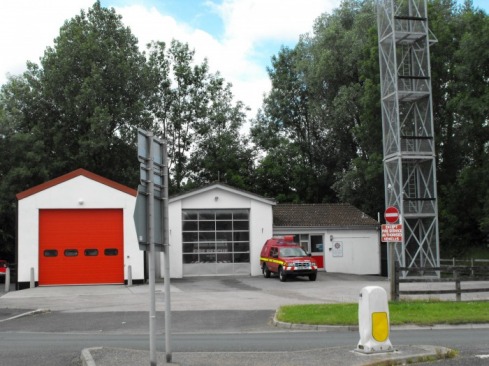 Bovey Tracey Station
Bovey Tracey Fire Station is 6 miles north-west from Newton Abbot, and is a Retained Station, its Officer in Charge is Roy Wills who has 35 years firefighting experiance, it has a compliment of 13 personnel, and a population of aprox 6,900. It's appliances are 1 x Water Tender Ladder 1  x Ranger 4x4 Vehicle (Off Road Vehicle), 1 x Incident Response Unit), Its Call totals for 2007 were 260.

Footnote:- When ever you mention Bovey Tracey Fire station the locals always remember the name of the Coombes Family, who gave over 150 years service to the town, Geoff Coombe's (joined 1946) who,s grandfather was a lamplighter who was in the Bovey Brigade, his father Albert was second in command and spent 24 years with the Bovey crew, and his brothers Roy and Leonard both served for 25 years. Geoff Coombes Joined the brigade as an National Fire Service (NFS) retained fireman and as a child remembers waking other firemen for a fire call by running around their homes during the night, (each firemans home was identified by a white pole).

Mr Clifford Coombes (son of Geoff) retired after 34 years service to his community to bring to an end an association of 150 years in total, a plaque to commerate this wonderful achievement presented by Bovey Tracey Town Council take's pride of place on the wall of the present fire station in the lecture room. 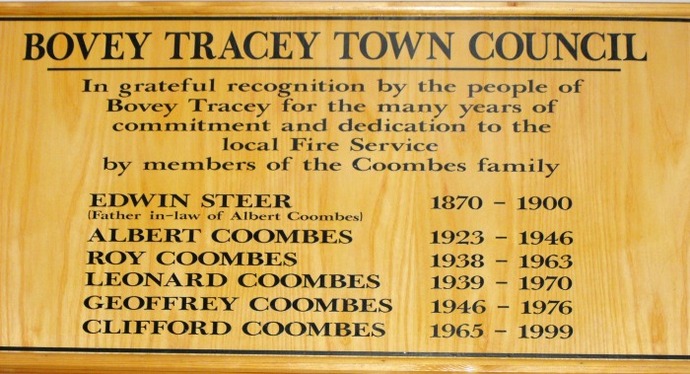 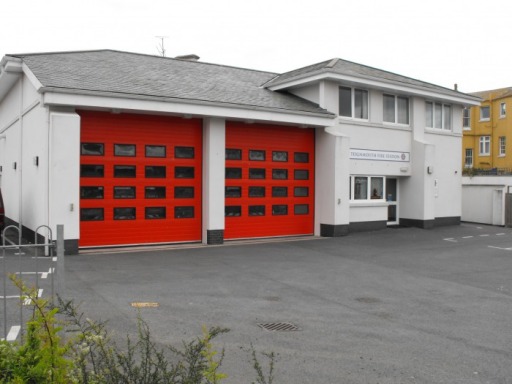 Ambulance Station
Our Closest Neighbours are The Newton Abbot Ambulance Crews were we enjoy a good working relationship, they assists us with our training needs, and often give up there time for free for lectures and practical demonstrations.
Powered by